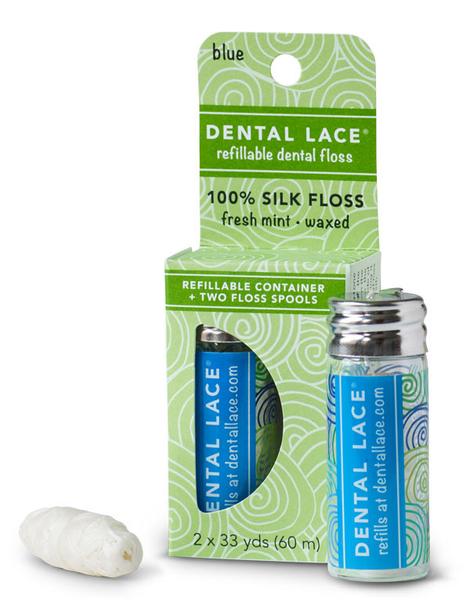 This topic is kind of complicated, because there are no obvious best answers. And you don’t wanna skimp on your teeth – like with health, prevention is a lot cheaper and a lot more effective than treatment. But I’ll give you all the information I have! END_OF_DOCUMENT_TOKEN_TO_BE_REPLACED

Here are some more tips you can use to reduce the amount of waste you produce! Please start with this post for simpler, and more beginner-friendly tips.

These tips are more difficult, simply because you can’t just swap out a reusable product for a disposable one. These require behavioral change (which is hard!). But do your best! You may find some of these simple to adopt. END_OF_DOCUMENT_TOKEN_TO_BE_REPLACED

The Bay Area has this great public transit card called Clipper. It’s really easy to use! In this post I’ll show you just how easy it is to refill.

Zero waste is a philosophy advocating for the indefinite cyclical reuse of materials and resources, often in a way that mimics how resources are reused in nature (e.g. composting). The idea of zero waste has been around for a while, since the 1970s, but has recently been adopted as an individual lifestyle, thanks in large part to Bea Johnson of Zero Waste Home. The goal of a zero waste lifestyle is to produce zero waste.

Additionally, I don’t like the phrase “zero waste”. It’s unreachable, depending on how waste is defined, and thus misleading. And it encourages perfectionism, which is exclusionary and off-putting. I prefer to talk about “waste reduction” or a “low waste” lifestyle, which everyone can adopt to some extent.

So the question becomes:

Why would anyone want to adopt a low-waste lifestyle?

END_OF_DOCUMENT_TOKEN_TO_BE_REPLACED 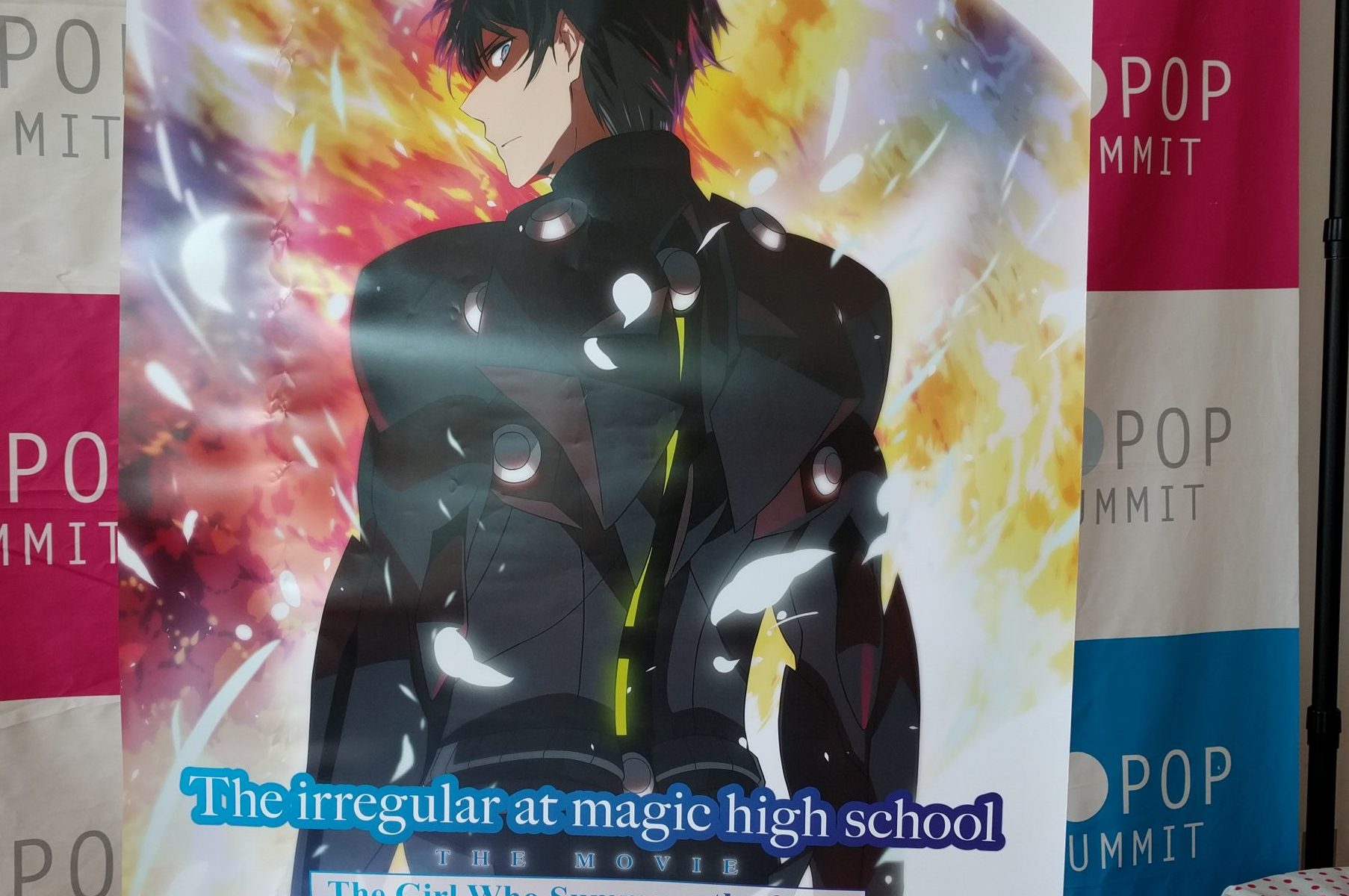 I went to see the Mahouka movie in SF with some friends. The plot of the movie was a bit questionable (as expected), but the action scenes were quite enjoyable. I would recommend it if you enjoy seeing the show’s overpowered protagonist blowing things up.

END_OF_DOCUMENT_TOKEN_TO_BE_REPLACED

It can seem really daunting to try to reduce the amount of waste you produce. The extremes are so extreme: hoarders at one end, and the (unreachable) goal of zero waste at the other. Instead of trying to be perfect right from the beginning, make small changes that will have a big impact in your life! You’ll likely find that a majority of your trash is generated from just a few activities; if you can reduce the waste associated with those activities, your overall trash production will go down a lot!

END_OF_DOCUMENT_TOKEN_TO_BE_REPLACED

The recipe for the banana bread seen in J’s previous post is from the Cook’s Illustrated cookbook (not sure what year, but it’s kinda old).

Bake for ~55 min (knife inserted into center should come out clean) at 350°F in greased loaf pan.

END_OF_DOCUMENT_TOKEN_TO_BE_REPLACED 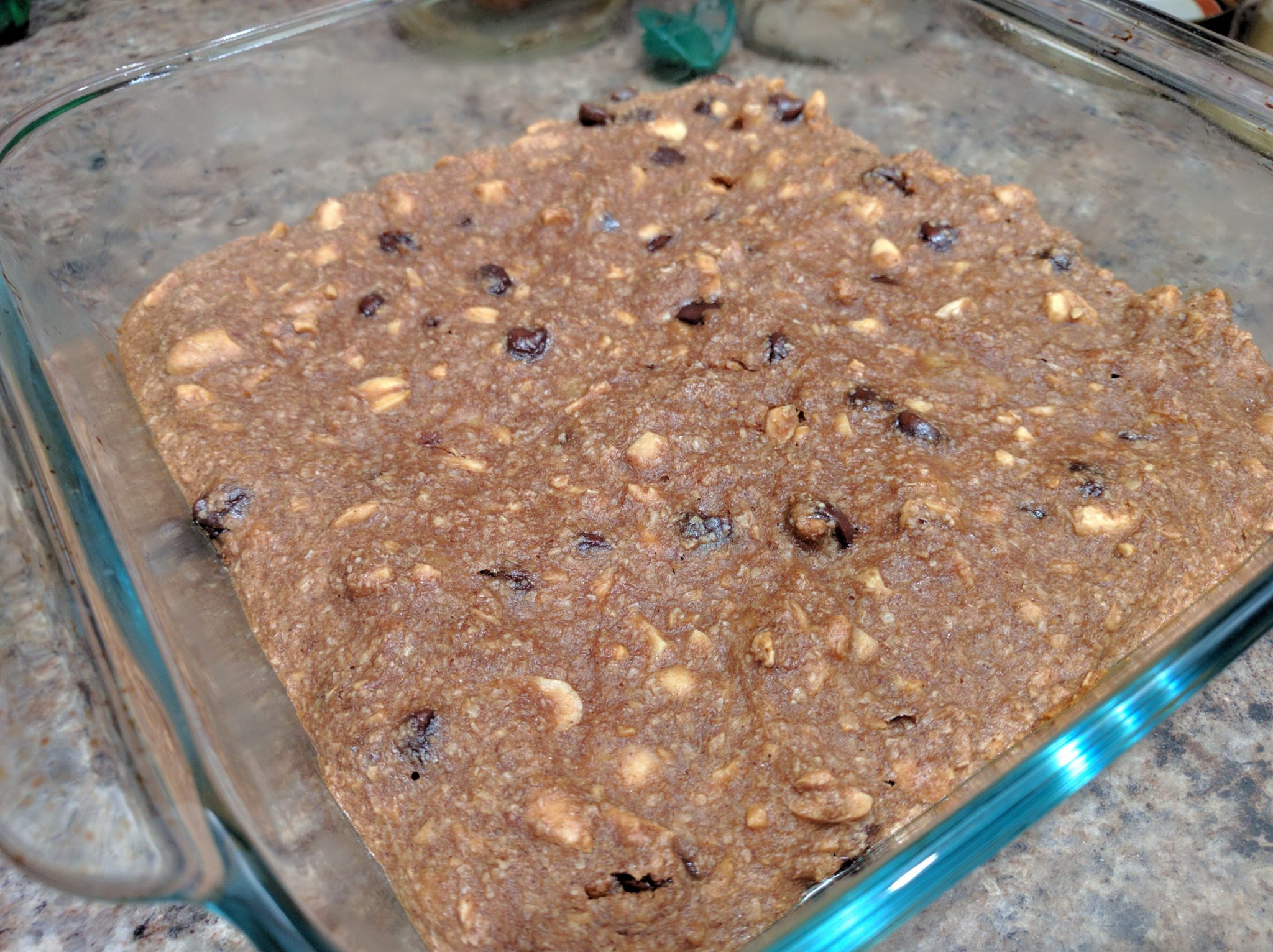 We made dinner rolls following N’s secret family recipe. We baked them for too long, but the texture was very good. Super fluffy!