After a long period of internal deliberation and debate, I decided to build a desktop. I built one before in high school, but ever since I left for college I’ve been using a Lenovo W530 laptop as my main computer. I decided that I’d like to potentially try a bit of gaming, and also be able to run both Windows and Linux simultaneously (rebooting is too much effort…).

This is the parts list I ended up with. Apparently RGB is all the rage nowadays, but I was looking for something quiet and dark so that I can sleep with it on.

I’m planning on running Unraid to simultaneously run Windows and Ubuntu (and maybe OS X) in the future. Unraid seemed a bit simpler than the KVM/QEMU on Ubuntu setup I was initially planning to do. END_OF_DOCUMENT_TOKEN_TO_BE_REPLACED 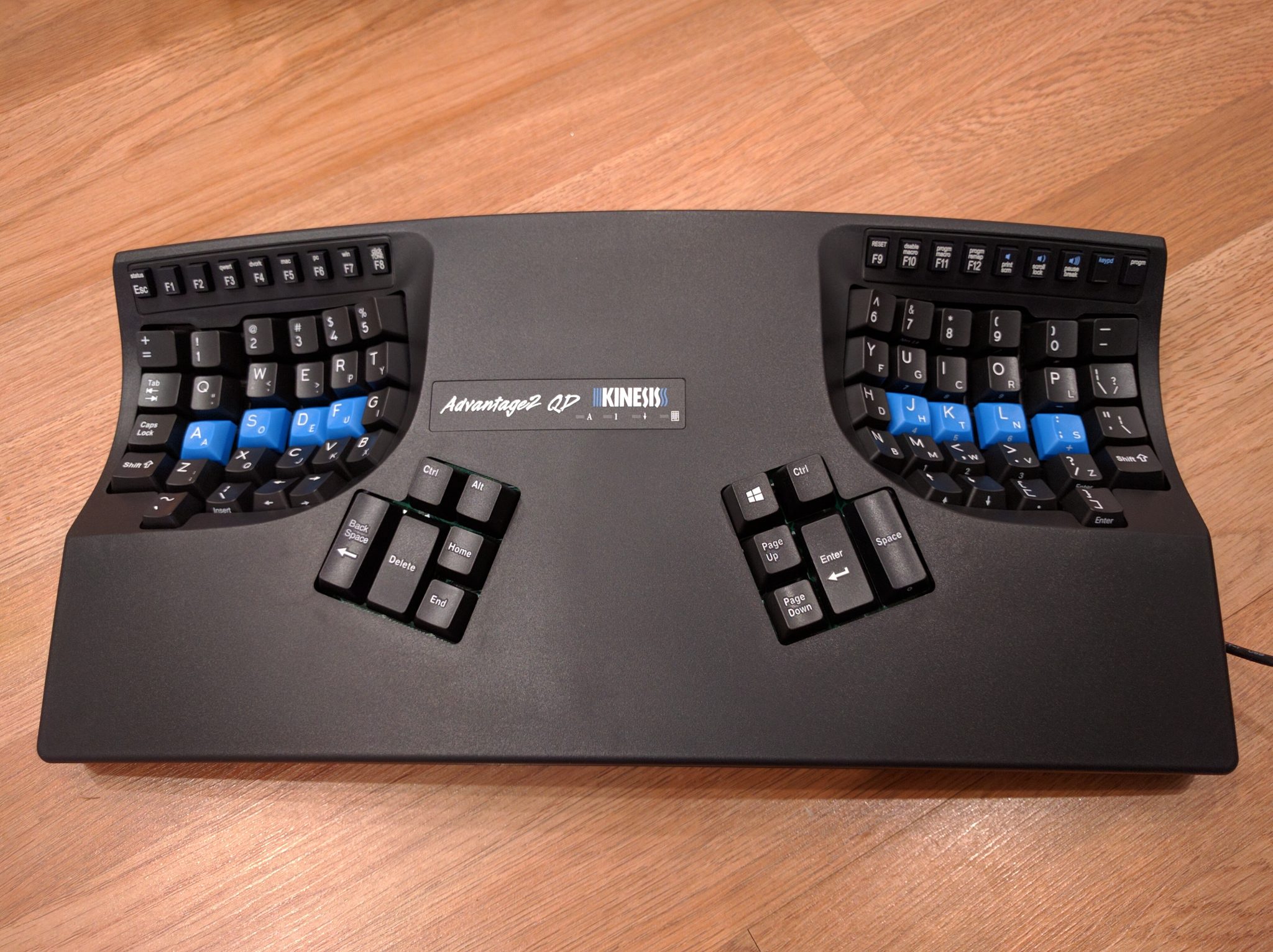